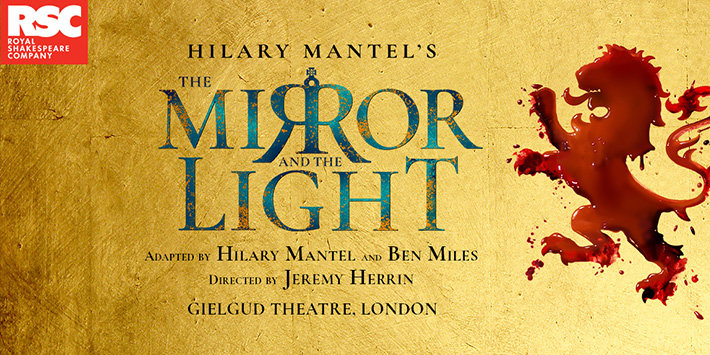 The Mirror and the Light tickets

Thomas Cromwell’s journey from the streets of Putney to the halls of power reaches a dramatic conclusion as Hilary Mantel’s The Mirror and the Light premieres at the Gielgud Theatre.

Anne Boleyn is dead, and Thomas Cromwell sits beside Henry VIII as his most trusted advisor. But with the king’s legacy at risk and the threat of invasion imminent, Cromwell knows more than ever that ruthless ambition breeds dangerous enemies.

Based on Mantel’s book and adapted by the author alongside actor Ben Miles, The Mirror and the Light is the highly-anticipated conclusion of the Wolf Hall trilogy. The Royal Shakespeare Company and director Jeremy Herrin bring the Booker Prize longlisted novel to the West End, having previously staged Wolf Hall and Bring Up the Bodies to great acclaim.

Legions of fans made the book an instant best-seller in 2020, and The Mirror and the Light tickets offer one last, exhilarating journey through political intrigue in the Tudor court. Don’t miss Cromwell’s thrilling final chapter, open in London for a strictly limited season.

Age recommendation: Under 3s not permitted.

Sorry this show closed 28 November 2021, we recommend these similar productions.

The Mirror and the Light seat view photos show what view you will get for your money. Click 'book this seat' and we will search for availability for your chosen seat. 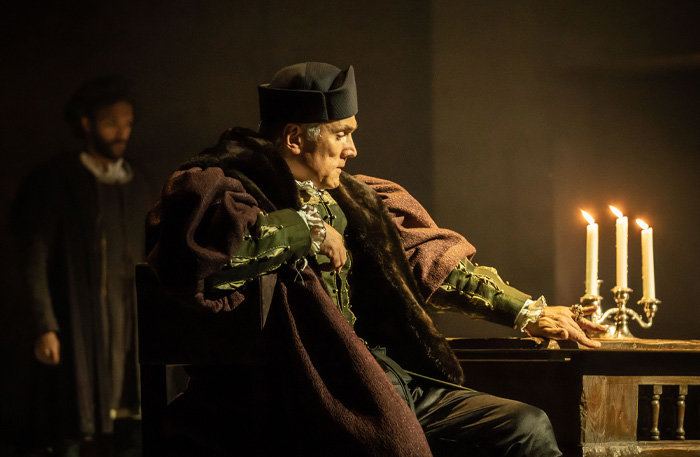 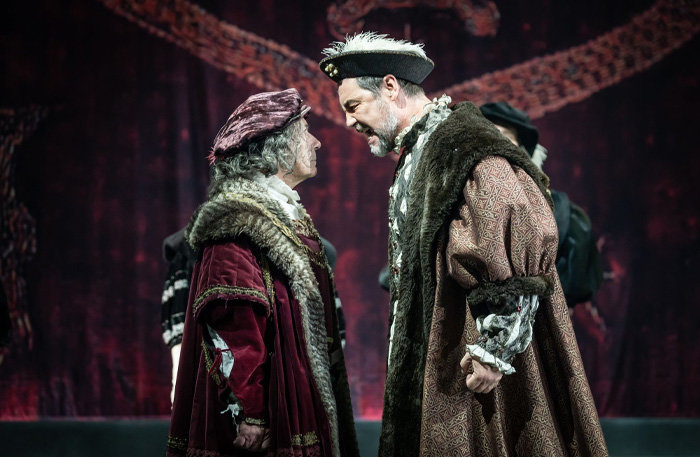 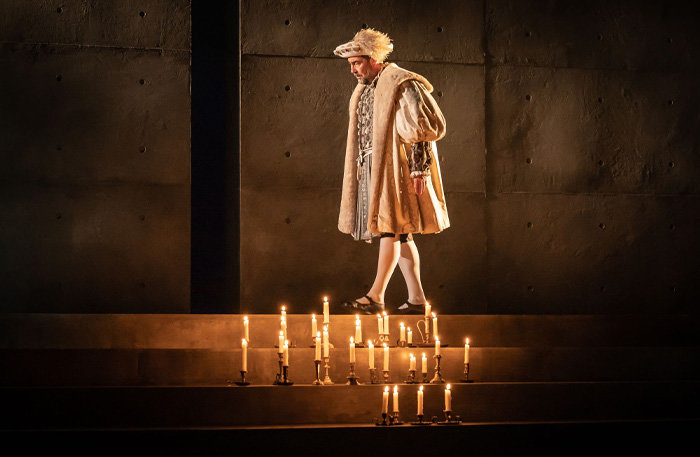 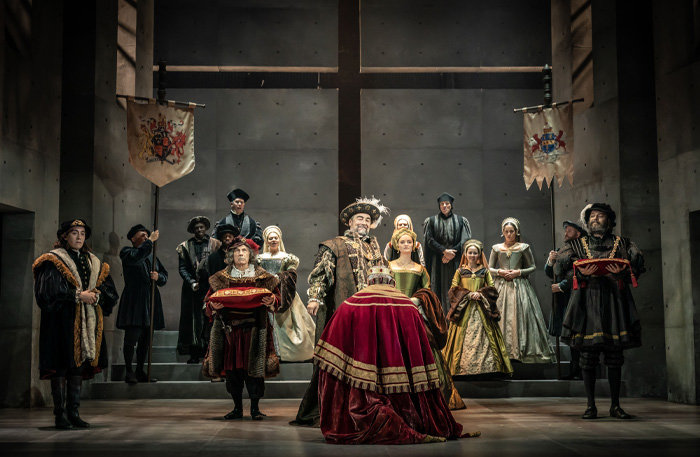