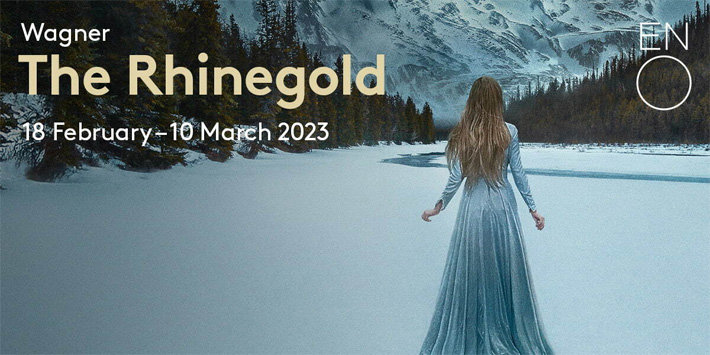 The English National Opera continues their quest to bring Wagner’s incredible Ring Cycle to London in full, as The Rhinegold opens at their London Coliseum home in 2023.

Inspired by Norse and Germanic legends, The Rhinegold opens with three maidens, who protect treasure of immeasurable value at the bottom of the Rhine river. When the prophesied forging of a ring from the treasure triggers a battle between giants, dwarfs, nymphs and gods, the balance between the heavens and earth is dramatically disrupted.

Forming part of German composer Wagner’s Ring Cycle, The Rhinegold opera follows the ENO’s staging of The Valkyrie. It comes to the Coliseum as part of their five year project to show the entirety of Wagner’s magnum opus to London audiences.

Experience the start of an epic saga, led by Wagner’s powerful music, with The Rhinegold tickets at the London Coliseum.

Special notice: The Rhinegold is sung in English, with surtitles displayed above the stage.

The Rhinegold seat view photos show what view you will get for your money. Our users will start adding seat views when the show opens.