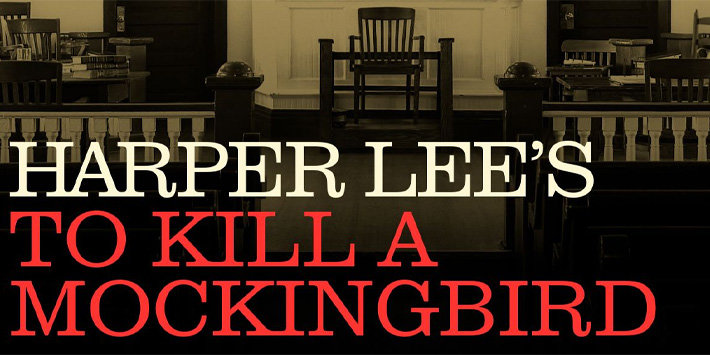 All rise for this spellbinding adaptation

Based on Harper Lee’s best-selling novel, To Kill a Mockingbird is set in the mid-century American South and based on Lee’s own childhood in Alabama. Told through the eyes of Scout Finch, the story follows her father Atticus Finch, whose career as a lawyer sees him defending a black man accused of rape against a white woman.

To Kill a Mockingbird is adapted for the stage by Aaron Sorkin, who is best known for his razor-sharp screenplays, including the Academy Award-winning The Social Network and Steve Jobs. It is directed by Bartlett Sher, who previously won a Tony Award for South Pacific.

The Broadway production shattered box office records, becoming the highest-grossing American play in history, and the West End production is sure to follow suit. Don't miss To Kill a Mockingbird tickets to witness this classic tale of racism and injustice, which is as timely as it is timeless, brought vividly to life at the Gielgud Theatre.

Age recommendation: Best for age 12+. Please be advised that children under the age of 16 may be refused entry if they are not sitting next to an accompanying adult.

To Kill A Mockingbird seat view photos show what view you will get for your money. Our users will start adding seat views when the show opens.