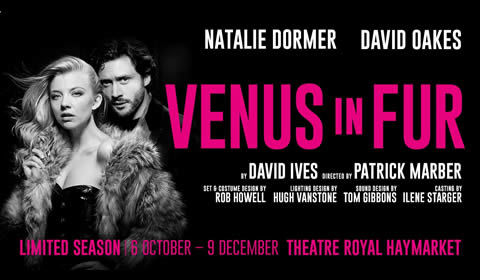 Theatre Royal Haymarket
65 seat views
Natalie Dormer and David Oakes star in the London premiere of David Ives’ acclaimed Broadway play Venus in Fur. Set to open at the Theatre Royal Haymarket on 6th October 2017, for a strictly limited 9 week run until 9th December 2017, tickets are bound to fly for one of the most exciting new shows this year.

Venus in Fur tells the story of the enigmatic acres Vanda Jordan, who turns up at an audition for the new play by Thomas Novachek, a New York based writer-director.

Despite being hard to imagine that Vanda will be impressive in the role, with her brash and vulgar attitude, she manages to convince him with her seductive charm during an evening in downtown Manhattan.

An ingenious and darkly comic play, Venus in Fur is an eloquent and thrilling story where actors and characters combine, resulting in an intriguing shifting power valance.

Natalie Dormer is set to make a welcome return to the London stage, after having previously starred in After Miss Julie at the Young Vic in 2012. Dormer is perhaps best known for her roles in acclaimed Hollywood Films such as Cresssida in The Hunger Games series, as well Margery Tyrell in the much-loved HBO TV series Game of Thrones.

Dormer is joined by star of stage and screen, David Oakes. Oakes’ recent roles have included Prince Ernest II in the acclaimed ITV series Victoria, as well as Victor Silver in the BBC series Ripper Street.

With an acclaimed duo of actors, one of Britain’s most loved directors, and one of New York’s most exciting new writers, this is set to be one of the most exciting West End openings of the year. Tickets are now available for this strictly limited run from 6th October 2017 to 9th December 2017 at the Theatre Royal Haymarket.

Special notice: For those who have enjoyed Patrick Marber’s previous plays such as Don Juan in Soho and Travesties this is the perfect opportunity to get tickets to a new play by the great director.

It is also a rare opportunity for fans of acclaimed actress Natalie Dormer, take to the London stage once again.

Sorry this show closed 09 December 2017, we recommend these similar productions.

SeatPlan Recommends: Tickets in the Stalls at the Theatre Royal Haymarket are generally the most expensive in the theatre, but will offer some of the very best views, however an overhang from the Circle can restrict some of the rear Rows.

Tickets for the Royal Circle and Upper Circle will often offer good views of the stage, but be warned that these sections are curved and seats at the ends of rows can be very side on.

The Gallery feels very distant, but if you are on a budget, then tickets for the central sections can be a very good option. 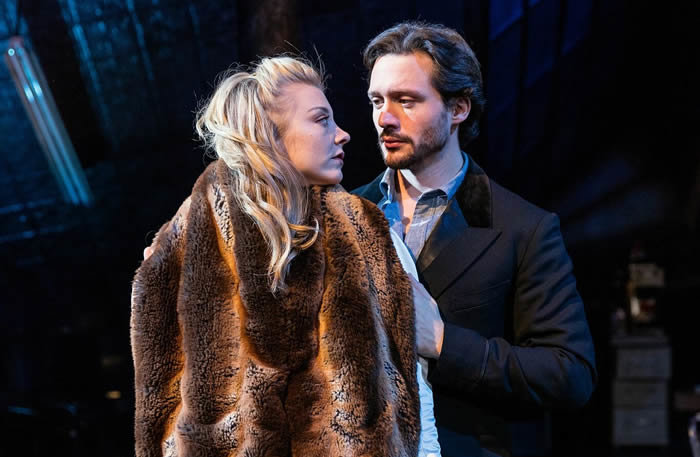 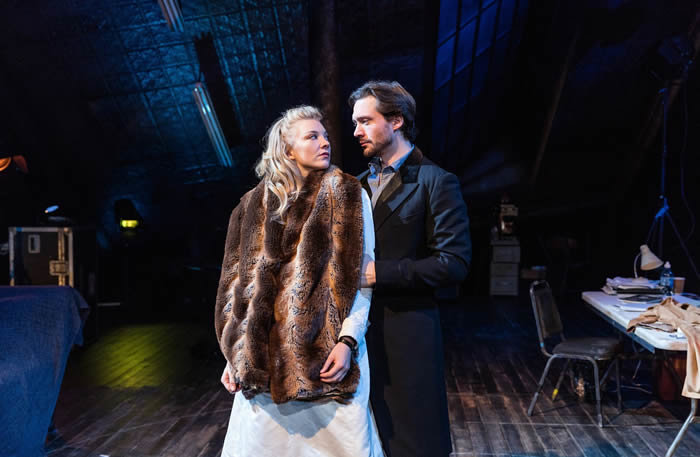 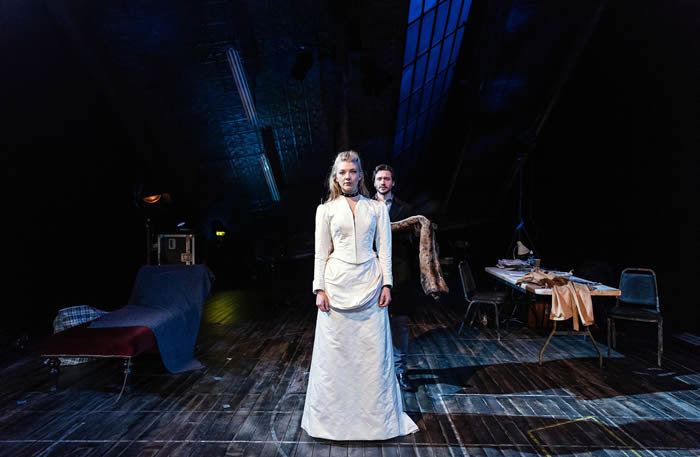 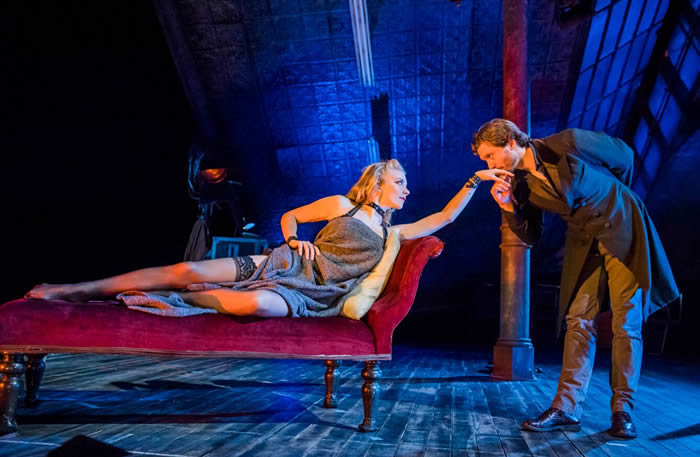