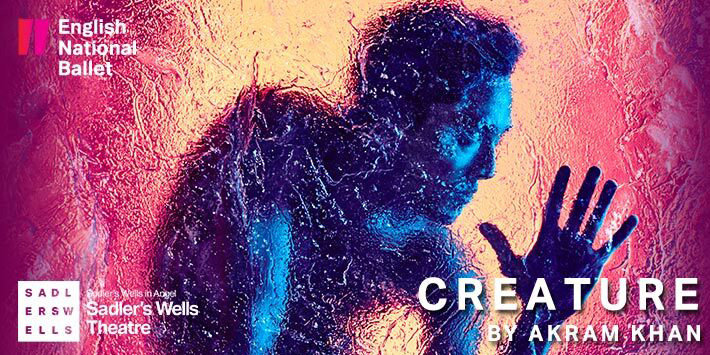 Olivier Award-winning choreographer Akram Khan’s masterful Creature returns to London for a thrilling second season, performed by the English National Ballet. This gothic tale of science and humanity is an unmissable event on the dance calendar.

In a derelict research station, the Creature is part of a new military experiment. This remote and desolate Arctic outpost is a testing ground for his mental and physical ability to adapt to isolation, extreme cold and homesickness - the cornerstones of mankind’s plans to colonise the final frontiers of Earth and beyond.

Inspired by Georg Büchner’s Woyzeck and Mary Shelley’s Frankenstein, Creature at Sadler’s Wells is a bold tale of exploitation and human ambition pushed to the brink. This haunting production features Khan’s trademark blend of Indian kathak and contemporary dance alongside the world-class English National Ballet. Khan and ENB have previously collaborated for a powerful, acclaimed reimagining of Giselle.

This compelling dance piece is a must-see in London; book Creature tickets now to experience it live.

Akram Khan Company - Creature seat view photos show what view you will get for your money. Click 'book this seat' and we will search for availability for your chosen seat.