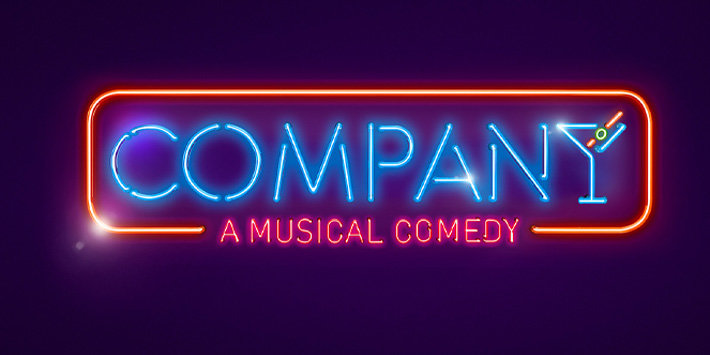 Sondheim and Furst’s classic musical is given a very modern twist in this re-imagining from one of the UK’s leading directors. 35-year-old Bobbie is now a woman, facing the gendered expectations of settling down.

Through a series of vignettes about her friends’ married lives and instantly recognizable songs including “Being Alive” and “Getting Married Today”, Company is an uplifting show that asks universal questions about life and love.

Company on Broadway stars Katrina Lenk, who most recently delivered a Tony Award winning performance in The Band’s Visit. She is joined by Patti LuPone (War Paint; Gypsy) as Joanne, fresh from a Best Supporting Actress (Musical) Olivier Award for the same role.

Director Marianne Elliott is a British powerhouse, with her revelatory revival of Angels in America sweeping the Tony Awards in 2018. Together with producing partner Chris Harper, she serves as Artistic Director of Elliott & Harper Productions.

With a stellar cast and production team mounting this already hyped revival, Company at the Bernard B. Jacobs Theatre promises to be a highlight of the new theater season.

Company seat view photos show what view you will get for your money. Our users will start adding seat views when the show opens.

Earn double Rewards points by adding your Company seat view photo! Use your points for Theatre Tokens and Encore Tickets vouchers and get money off your next theatre trip.