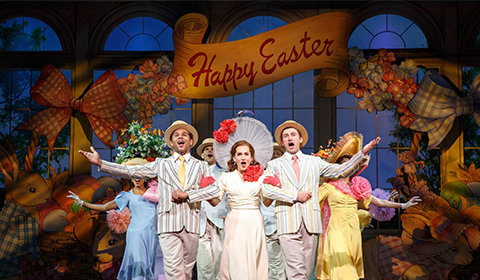 After leaving the buzz and bright lights of showbiz behind to settle on his Connecticut farm, Jim Hardy finds that life is a little less magical without songs and dancing. But when he meets lively and high-spirited schoolteacher Linda, the pair have an enchanting idea. Transforming the old farmhouse into a cosy inn, each holiday – from Thanksgiving to the Fourth of July – is celebrated with dazzling performances and a bottomless well of festivity.

Holiday Inn received three Academy Award nominations upon its release in 1942. This adaptation pays loving tribute to the original, with direction from Gordon Greenberg, who also wrote the book in collaboration with Chad Hodge. Other creatives include Denis Jones (The Best Little Whorehouse in Texas) who brings new choreography to the original songs.

Featuring songs from the movie including “Blue Skies”, “Cheek to Cheek” and the Academy Award winning “White Christmas”, Holiday Inn, The New Irving Berlin Musical on Broadway is a warm and nostalgic celebration of events that bring us together. It begins previews at Studio 54 on September 1 2016, with opening night set for October 6.

Special notice: Holiday Inn, The New Irving Berlin Musical is perfect for anyone who hums along to a Christmas tune or enjoys the festive spirit. With plenty of recognizable songs, it’s a cheering and easy-to-love night at the theater.

Sorry this show closed 15 January 2017, we recommend these similar productions. 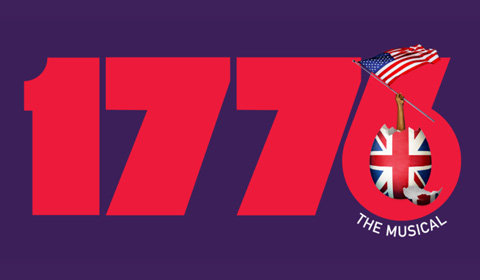 Holiday Inn, The New Irving Berlin Musical seat view photos show what view you will get for your money. Unfortunately we do not have any seat views for this show.