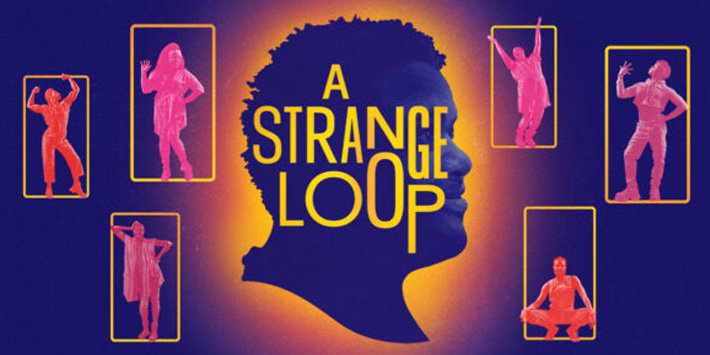 Michael R. Jackson’s award-winning, metafictional musical A Strange Loop bursts onto Broadway, taking audiences on an exhilarating journey through the mind of an aspiring artist.

A Strange Loop is the Pulitzer Prize-winning musical from Michael R. Jackson, which first premiered Off-Broadway at Playwrights Horizons. Jackson wrote the book, music and lyrics for his metafictional show, which addresses themes of race, sexuality and identity through the creative process of one artist.

On Broadway, A Strange Loop is directed by Stephen Brackett and choreographed by Raja Feather Kelly.

Delve into the mind of a young creative and discover an exciting new approach to the musical genre with A Strange Loop tickets.

A Strange Loop seat view photos show what view you will get for your money. Our users will start adding seat views when the show opens.

Earn double Rewards points by adding your A Strange Loop seat view photo! Use your points for Theatre Tokens and Encore Tickets vouchers and get money off your next theatre trip.