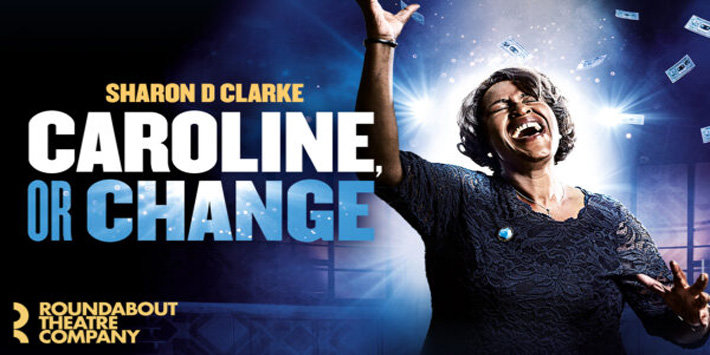 Set in 1960s Louisiana, the musical follows house African American woman Caroline Thibodeaux, who works as a maid for a white Jewish family. Sporting a big imagination that sees the humdrum laundry room transformed into a spinning world of possibilities, Caroline is allowed to keep any loose change left in her employers’ clothes.

This arrangement is soon disrupted when 8-year-old Noah leaves a $20 note in his pocket; during a time of huge social and political upheaval, Caroline discovers that even the smallest acts can spiral into moral dilemmas.

Caroline, or Change on Broadway sees powerhouse theater legend Sharon D. Clarke reprise her acclaimed performance from the West End run. With a knockout 2019 in London, her recent credits include Death of a Salesman opposite Wendell Pierce and Blues in the Night.

Featuring a heady mix of Blues and classical inspired songs including “Noah Down the Stairs” and “Moon Change”, Caroline, or Change at Studio 54 Theatre signals the triumphant return of a uniquely beautiful musical.

Caroline, or Change seat view photos show what view you will get for your money. Unfortunately we do not have any seat views for this show.