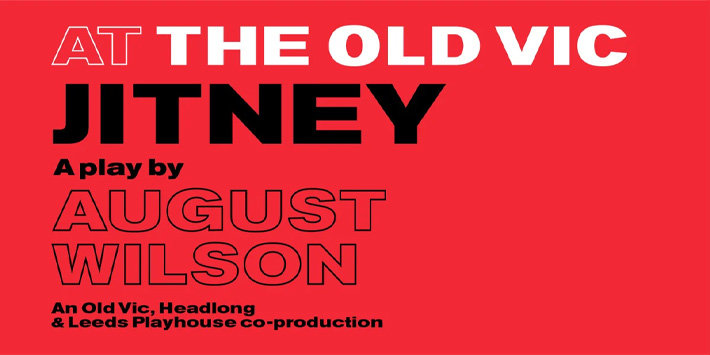 In the early 1970s a group of men make their wages by ferrying customers to and from the Pittsburgh Hill District in illegal taxi cabs, known as jitneys. Their precarious business is constantly under threat by city officials, and tempers are about to become even more frayed when the boss’ son returns from prison. As wheels turn and each man completes his irregular shifts, the delicate peace eked out on the road threatens to spin into chaos.

Marking the end of August Wilson’s landmark cycle of plays, Jitney is another example of the playwright’s superlative expression of the African American experience. It begins previews on December 28 2018, with opening night set for January 19 2017.

Special notice: Anyone who previously saw Denzel Washington in Fences, or enjoyed his recent movie adaptation of the play, should book tickets to this later example of August Wilson’s excellent work.

Jitney seat view photos show what view you will get for your money. Unfortunately we do not have any seat views for this show.