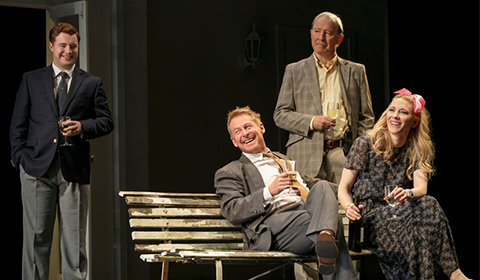 Special notice: Cate Blanchett has many adoring fans for her super film roles, who will not want to miss her first appearance on the Broadway stage. The Present will appeal to anyone who enjoys dark humour and human characters, intense conflict and intelligent modernisations of older plays.

The Present seat view photos show what view you will get for your money. Unfortunately we do not have any seat views for this show.