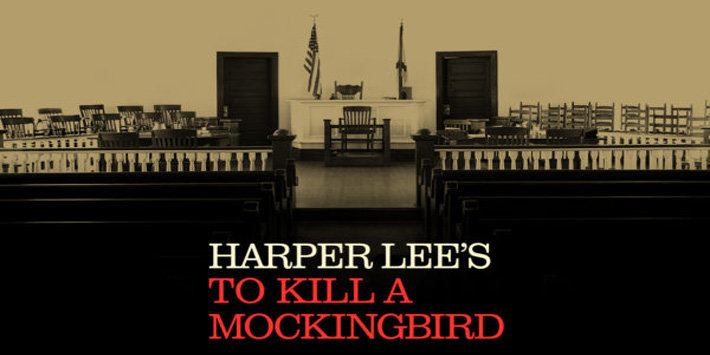 American classic To Kill a Mockingbird is thrillingly realized on stage in a captivating Broadway production.

This tale of racism and injustice in the American South follows lawyer Atticus Finch, who is tasked with defending a black man from accusations of rape in 1930s Alabama. Told through the eyes of his young daughter Scout, and partly inspired by author Harper Lee’s own childhood, this challenging story is a beloved American classic.

To Kill a Mockingbird is adapted for the stage by Aaron Sorkin, whose sharp and witty screenplay for The Social Network earned him an Academy Award in 2010, and directed by Bartlett Sher (South Pacific). In its first year on Broadway, the play was nominated for nine Tony Awards and has since become a must-see stalwart of the New York theater scene.

This towering adaptation smashed box office records when it premiered in 2018, and continues to thrill and challenge audiences. Book To Kill a Mockingbird tickets to witness this timeless classic at the Belasco Theatre.

To Kill A Mockingbird seat view photos show what view you will get for your money. Our users will start adding seat views when the show opens.

Earn double Rewards points by adding your To Kill A Mockingbird seat view photo! Use your points for Theatre Tokens and Encore Tickets vouchers and get money off your next theatre trip.