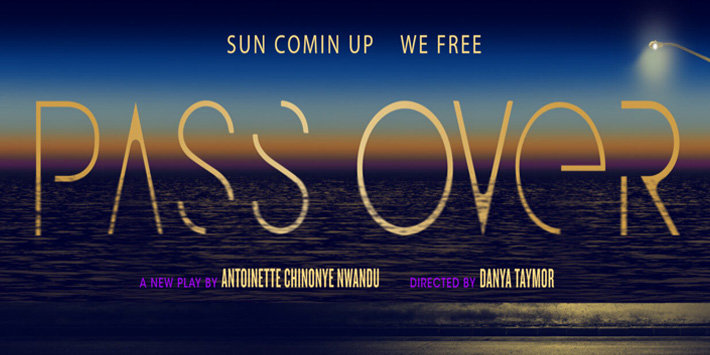 In a surreal cityscape that may be New York, Chicago or somewhere entirely different, Moses and Kitch spend their time shooting the breeze and hoping for tomorrow to be different. When a stranger arrives, their conversations and dreams are disrupted.

Inspired by Waiting for Godot, Exodus and the daily realities of racism in America, Pass Over is a surreal, political and darkly humorous play that places the experiences of young black men center stage.

Pass Over seat view photos show what view you will get for your money. Unfortunately we do not have any seat views for this show.