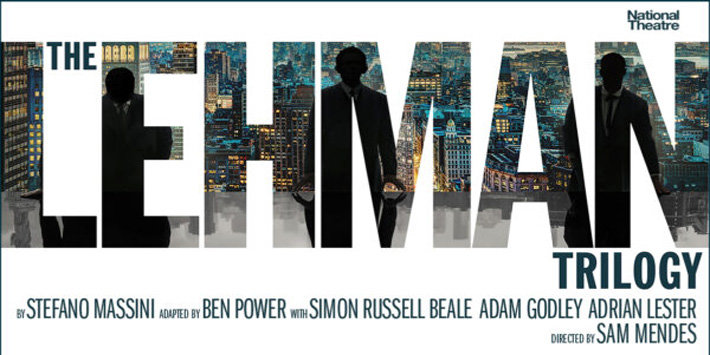 Nederlander Theatre
13 seat views
After critically acclaimed runs at London’s National Theatre, in New York and the West End, multi-generational epic The Lehman Trilogy transfers to Broadway. Chronicling the rise and fall of the Lehman Brothers firm from family business to financial ruin, the play will run at the Nederlander Theatre.

In 1844, a young Jewish man called Henry Lehman stepped off a ship in New York and sowed the seeds of a banking dynasty. From ambitions of reaching the American Dream with a shop in Alabama, to becoming the forefathers of a financial juggernaut – and the 2008 financial crash - The Lehman Trilogy traces Henry and his brothers, as well as their sons and grandsons, in a sprawling and epic multi-generational journey.

By turns expansive in scope and intimate in its relationships, this is an elegiac and compelling account of one family’s climb to the top – and fall from grace. With five-star reviews from its limited run in the West End, catch The Lehman Trilogy at the Nederlander Theatre.

The Lehman Trilogy seat view photos show what view you will get for your money. Unfortunately we do not have any seat views for this show.