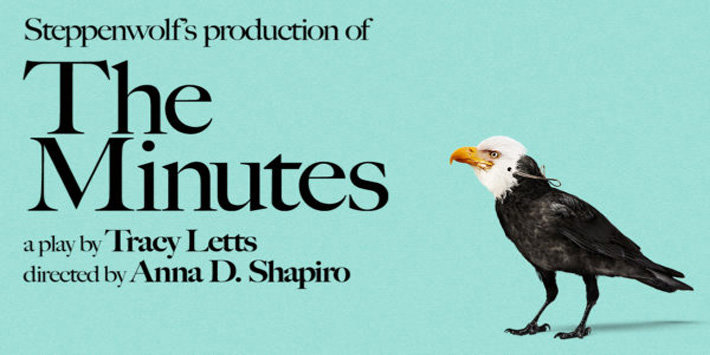 In Big Cherry the council meeting is under way and its members are harboring ambitious goals. Between money and social status, the representatives of this small town are fighting to come out on top, knowing anything can change in a matter of minutes.

Showcasing Tracy Letts’ sharp eye for political and personal comedy, The Minutes tickets are available for its anticipated Broadway debut at Studio 54 Theatre.

The Minutes seat view photos show what view you will get for your money. Our users will start adding seat views when the show opens.

Earn double Rewards points by adding your The Minutes seat view photo! Use your points for Theatre Tokens and Encore Tickets vouchers and get money off your next theatre trip.